Please join us to watch free Thursday evening showings of:

… then participate in a follow-up discussion of the films. See below for screening details and film descriptions. All three films are presented in partnership with the City of Fort Worth Human Relations Unit.

» View the Black History Month 2018 programming schedule on KERA
» Listen on Think: The Untold History of HBCUs
» View our Educational Toolkits for Teachers and Parents for more resources

Tell Them We Are Rising: The Story of Black Colleges and Universities

(KERA will also broadcast this documentary Monday, February 19 at 9pm.) 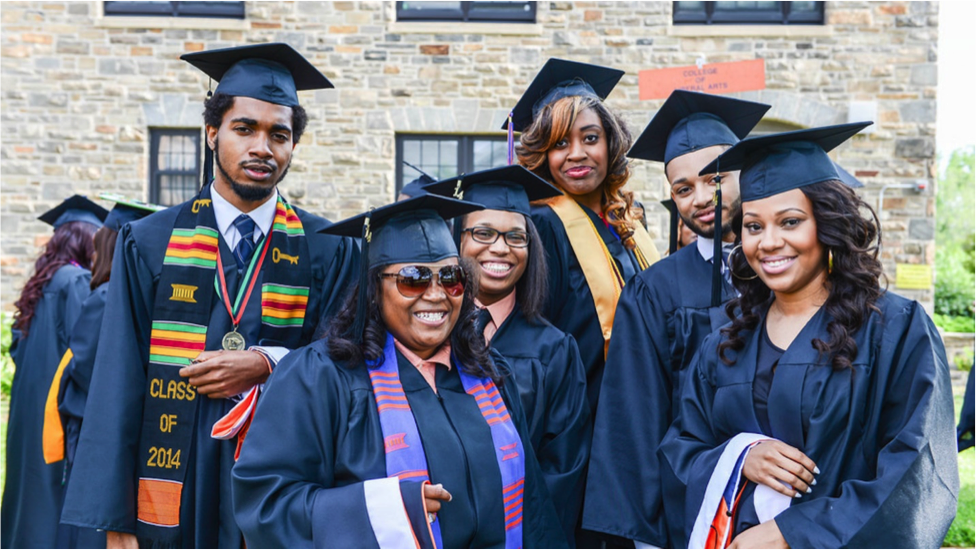 This film explores the pivotal role historically black colleges and universities have played in America.

Dolores: The Story of Dolores Huerta 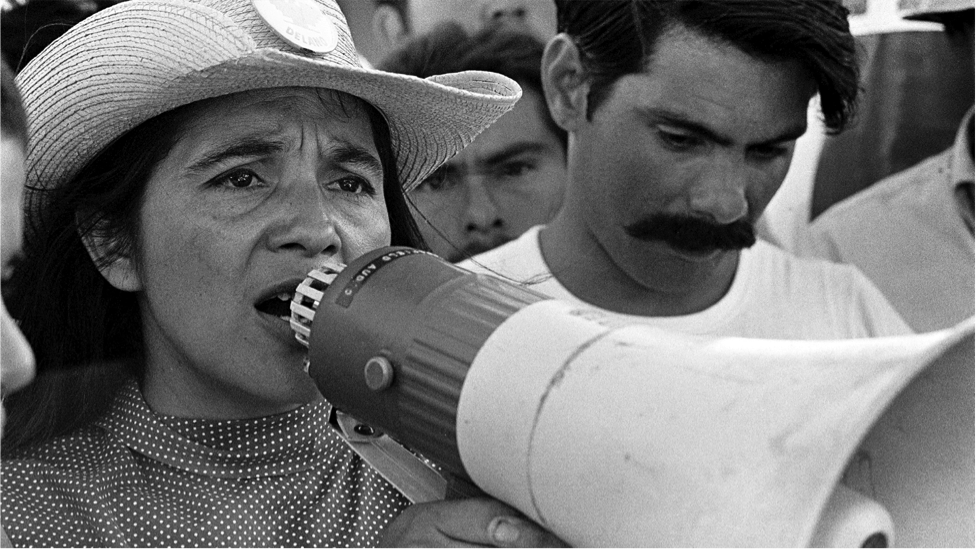 With intimate and unprecedented access, this film tells the story of one of the most important, yet least-known, activists in American history.

• Are you a teacher or discussion group leader? Download our Race in America education toolkit.

I Am Not Your Negro 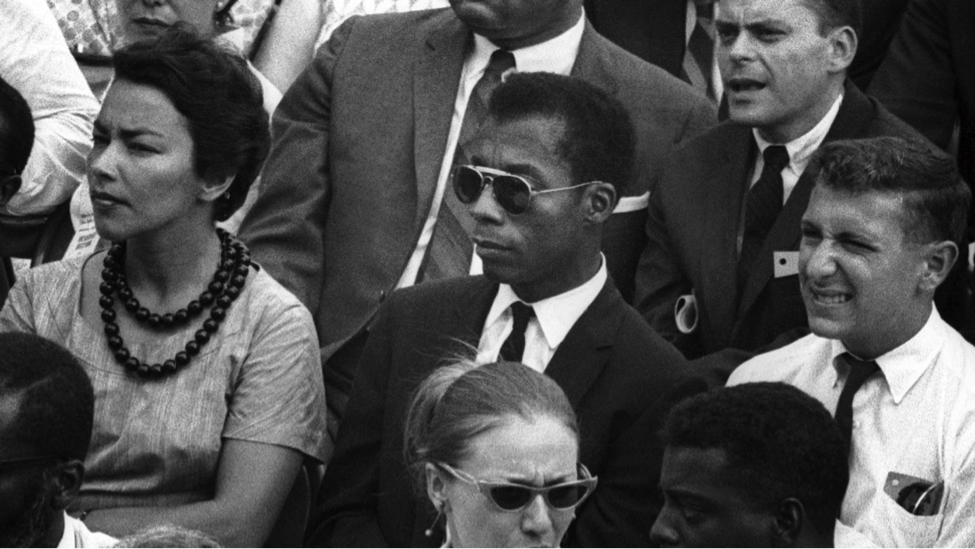 I Am Not Your Negro envisions the book James Baldwin never finished, a radical narration about race in America.

• Educators and discussion group leaders — we have two additional toolkits available for download: an I Am Not Your Negro curriculum guide and a film club discussion guide.